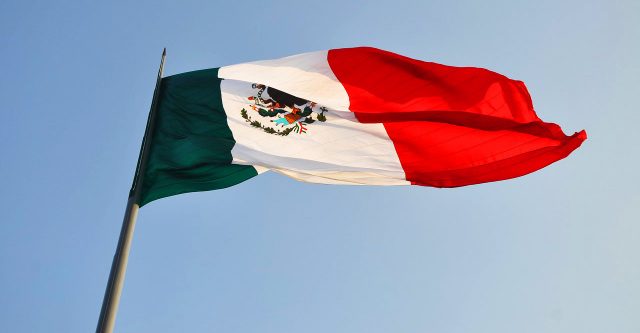 California Governor Gavin Newsom reportedly will be pulling over 300 National Guard members from the Mexico border this coming week.

On February 6th newly elected New Mexico Governor Michelle Lujan Grisham made the decision to withdraw most of the National Guard troops that were stationed by the Mexico border by her predecessor. Rejecting “the federal contention that there exists an overwhelming national security crisis at the southern border,” and said, “New Mexico will not take part in the president’s charade of border fearmongering by misusing our diligent National Guard troops.”

According to released excerpts of his speech, Newsom said that he doesn’t want his troops to participate in the White House’s “political theater” when they could “refocus on the real threats facing our state.” Newsom reportedly plans on redeploying the troops to wildfire prevention efforts along with countering drug cartel groups. [2]

“The Border ‘emergency’ is a manufactured crisis,” Newsom is expected to say on Tuesday, when he gives his State of the State address, according to the prepared remarks provided by the governor’s office. “This is our answer to the White House: No more division, xenophobia or nativism.” [3]