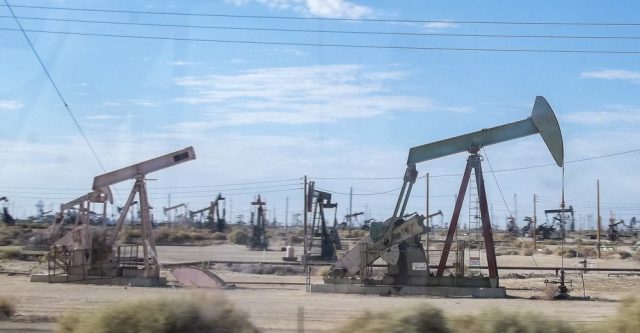 Back in 2021, President Biden canceled the Keystone XL pipeline. President Obama and President Biden both stopped the Keystone XL pipeline. Observers say this has exacerbated the predicament the United States is in as it continues to buy oil from Russia while it invades Ukraine, a U.S. ally.To many, this seems hypocritical: we have the resources for the fuel, yet we purchase from our antagonist, funding his war with our ally.

Jen Psaki, the White House Press Secretary, remarked that Biden had not shut down the pipeline, It was never in operations.

However, many conservatives know that had the pipeline not been halted twice, once during Obama and again during Biden, it would likely be near completion. Jason Modglin, President of the Texas Alliance of Energy Producers, told reporters,

By canceling Keystone, it artificially raises the price of Canadian oil and allows for the Russians to undercut that [1].

Modglin admitted that the President could be looking for long-term energy security for the United States.However, American are still paying more at the pump. While we boycott Russia and decrease our oil purchases from them. our supply grows, as does the demand.

Psaki is encouraging citizens to support Biden and his desire to invest in green energy. With that, she is pushing electric cars. Meanwhile, rural areas do not have fast broadband are expected to purchase electric cars to fight Russia. With November elections looming in the future, it will be interesting to watch what decisions the politicians make to ensure their tenure in office.