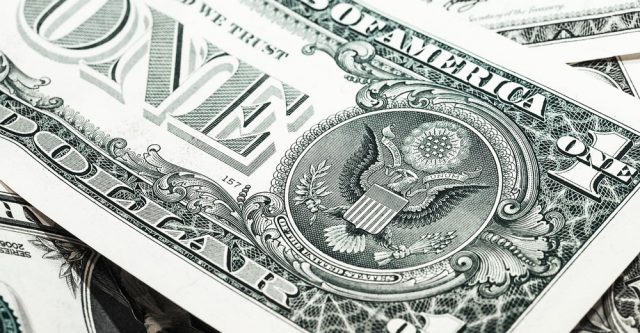 Representative Smith in Washington D.C. has remained busy trying to support Missouri rights as the majority in Congress try to take them away. This past week he voted on two bills. Here is the conclusion.

This is a socialist spending package that includes the largest tax increase in American history and gives Washington Democrats a blank check to spend $68 trillion over the next 10 years- the highest sustained spending level in American history by a large margin. Representative Smith voted no. Bill passed.

This was a bill written primarily by Bernie Sanders.

American small businesses will pay more in taxes in the U.S. than if they opened up shop in communist China [1].

This bill would allow Washington Democrats and liberal activists to manipulate our nation’s courts to block any state or local jurisdiction from implementing requirements to ensure the integrity of our elections. Representative Smith voted No. Bill passed.

This is in direct contrast to the twelfth amendment [2].