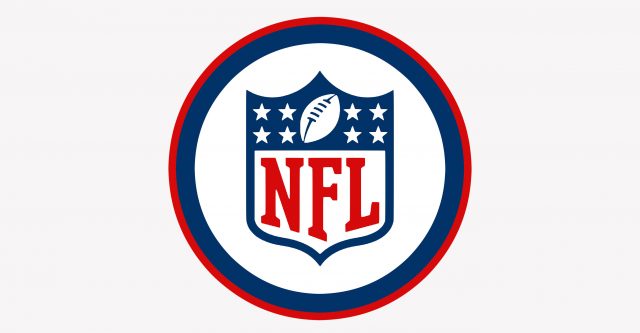 The last time the New England Patriots and the Los Angeles Rams met in the Super Bowl was 2002 which resulted with the Patriots winning by three points. Now, seventeen years later, the Rams had made it back to the arena, to fight it out against the much loved Patriots. Unfortunately for the Rams, this game ended worse than their last, with the Patriots stealing the game by ten points and only making one touchdown.

The game started tense with the Rams winning the coin toss but handing over the ball to the Patriots. It wasn’t long before people started to realize this game was more about the skill of the coaches then the skill of the players.

At two minutes and fifty seconds, Tom Brady throws his first throw, which was intercepted by Cory Littleton of the rams.

The Patriots defense really shined throughout the game. With Belichick’s coaching and their experience, the Patriots managed to be prepared for everything the Rams threw at them.

By halftime Super Bowl LIII had scored a total of three points. The Patriots were still in the lead and intended on staying there. The Rams, however, had different plans for the last half of the game.

After the game started again the Rams punter, John Hekker, kicked a 65-yard punt. The longest punt ever made in Super Bowl history. This tipped the odds in the Rams favor as the minutes in the third quarter counted down.

With 2:17 left in the third quarter the Rams made a 53-yard field goal which tied the game 3-3. At this point, either the Patriots or the Rams could win. There had still not been a touchdown made the entire game.

Shortly into the fourth quarter, the Patriots managed to get the first touchdown of the game bringing the score to 10-3 in the Patriots favor.

For a moment, the future was looking bright for the Rams until an interception happened. With 4:18 remaining in the game Stephon Gilmore, from the Patriots, intercepted a throw at the three-yard line.

With just over a minute left in the game, the Patriots scored another field goal bringing the score to 13-3 which remained the score as the game ended, despite a few hail marys by the Rams quarterback.