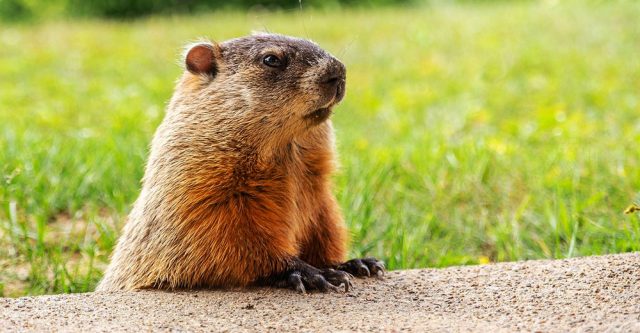 A groundhog looking around

Around 7:15 am Eastern Time, Punxsutawney Phil was coaxed out of his lodging to look for his shadow in Gobbler’s Knob, Pennsylvania. [1] While it might be a disappointment to some, the groundhog did see his shadow which means six more weeks of winter.

Can You Trust A Groundhog?

Now the question is, Can you trust a groundhog predicting the weather or not? In Pennsylvania, Phil’s home, he’s been right about 40% of the time, but he may have been correct for where you live. So, that is up for you to decide.