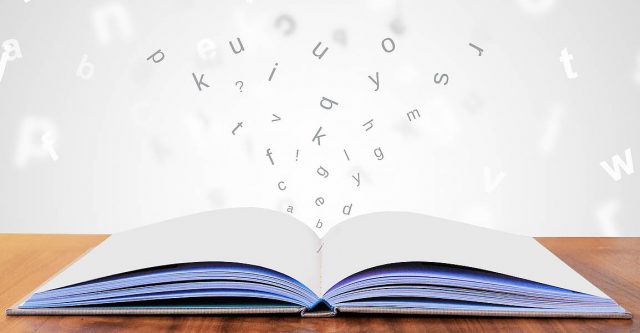 The Royal Swedish Academy of Sciences gave George P. Smith, MU Curators Distinguished Professor Emeritus of Biological Sciences the Nobel prize along with his two other fellow researchers on Wednesday. This makes him the only professor at the University of Missouri to receive a Nobel Prize for research that was made at the Universiy. Dr. Smith was working on phage display Something that allows a virus that infects bacteria to evolve new proteins. This would help vaccines for malaria and other like diseases. [1] The phage display research can, eventually, bring about a discovery of antibodies that can neutralize toxins, combat cancers, and protect some from autoimmune diseases.

Governor Parson addressed Dr. George Smith and congratulated him on the award he had recieved.

“Dr. Smith’s leading innovation and worthy accomplishment will be a boost for our higher education institutions, equipping them to train our workforce,” said Governor Parson. “We are incredibly proud of Dr. Smith and his devotion to science, as well as his efforts towards helping humanity. His efforts have led Missouri to be at the forefront of a scientific breakthrough that will help transform our society. This is a great time for the University of Missouri, and even better for all Missourians.” [2]