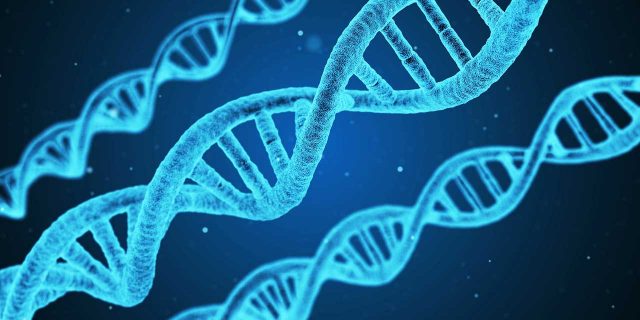 Family Tree DNA, a large private company many people use to trace their ancestry, has recently agreed to work with the FBI. Family Tree will allow the FBI to search their genealogy database to make solving violent crimes easier.

While it’s not new for the FBI to use a genealogy database to solve a crime, it is new that a private genealogy firm has agreed to voluntarily share their database with law enforcement. Although the FBI won’t have the freedom to search genetic profiles in Family Tree DNA’s library, there has been concern about this being an invasion of privacy.

Family Tree DNA spoke with BuzzFeed on Thursday about working with the FBI and said that allowing the FBI access to their database “would help law enforcement agencies solve violent crimes faster than ever.” [1]

The genealogy firm does not have a contract with the FBI currently but they have agreed to test DNA samples and upload results to the database for comparison. In December of 2018, they changed their terms of service to say that they do allow law enforcement to access their database to identify suspects for violent crimes.

Using genealogy for investigation and solving cases has become a new frontier for law enforcement. Sites such as the Family Tree DNA allow users to upload their DNA and find other DNA matches. This allows law enforcement to upload DNA from a crime scene and find possible matches on the platform.

Through the cooperation of Family Tree, the FBI now has access to over a million DNA profiles. Although many of Family Tree’s customers were concerned about the FBI having access to their information, Family Tree said that the FBI won’t have the ability to access any more information than the average user can. [2]

They also said that the individual user can turn off the matching feature on their accounts. This would prevent the FBI from matching DNA from crime scenes with them but it would also prevent the user from seeing any of their DNA matches.