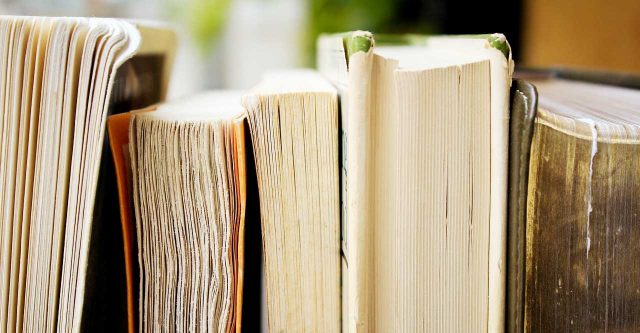 On January 31st, Florida Governor, Ron DeSantis announced that he wants to replace the Common Core school program with a new, state-designed education standard. DeSantis stated that frustration from the parents was what made him call for a new education program.

Not that long ago Common Core sprung from the depths of the earth. A program that would allow school children to know exactly where they were in school, even when they moved to a different state. A program that also caused frustration to arise from parents and teachers alike.

At a press conference in Ida S. Baker High School in Cape Coral, DeSantis said that he’d heard a lot of complaints having to do with Common Core. “I had a lot of parents who were frustrated because they didn’t understand some of the math,” DeSantis stated. “So let’s try to get this right. We want to be very high quality, we want to demand excellence, but I think we want to do that in a way that’s responsive to some of the concerns we’ve had over the many numbers of years,” [1]

In January the Florida Governor released an executive order calling for the state education commissioner to access and complete a review of kindergarten through grade twelve.

The executive order instructs the state education commissioner to come up with a road map to Florida-based standards, while eliminating Common Core, and have the commissioner determine how to increase the quality of the curriculum- streamlining tests to measure success, and identifying ways to make civics education more of a priority in Florida. [2]

One of his promises while campaigning for Governor was making civics education a priority, and it certainly looks like he intends on keeping it.

“I think it’s important that when we’re sending some of these students out, they’re not only prepared for a career or for higher education, they’re prepared to discharge the duties of citizenship.” Said DeSantis while talking about the future of Florida schools. [3]