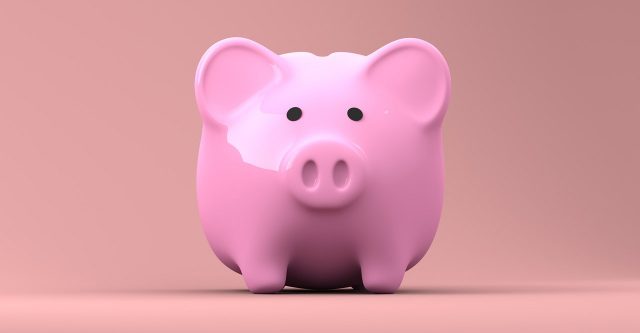 The University of Missouri has four campuses throughout Missouri, and on Monday it was confirmed that three of those will be raising the cost of food and board beginning next school year.

The University of Missouri, better known as Mizzou, has confirmed a price raise for food and board at three of their four Missouri campus’. The UM System Board of Curators committee approved the rates on January 28th for campuses located in in Kansas City, St. Louis and Rolla.

Curiously the Columbia campus is not only the only Mizzou campus who isn’t raising its rates but its also the only one lowering its rates. “The board approved our lower rates in November because we knew it would help us recruit students,” said Christian Basi, a university spokesman.

University of Missouri’s Columbia campus has seen a drop in enrollment over the past few years and lowering the cost of room and food was made in an effort to attract more students.

The University plans on finalizing the price raise by February 7th but it won’t be implemented until the 2019-2020 school year.