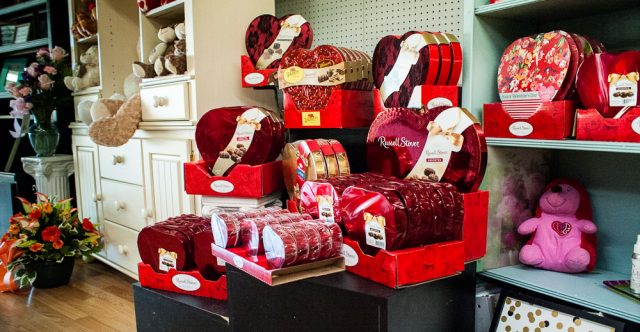 One of the best types of candy worldwide is chocolate: a mixture of milk, cocoa beans, and sugar. Though it may come in many shapes, sizes, and colors, most people still love it. It is healthy for most and helps control blood pressure. There are also so many types of chocolate for different uses and different recipes. Chocolate has been around for hundreds of years and it will probably by around in a hundred more years.

Chocolate has been around since before 1000B.C. as a drink. In the 1500’s the Spanish found out about it. They brought it back to Europe. People had it in other things to make it sweeter which led to the development of milk chocolate. In 1837 they started to solid chocolate bars using milk, and a little at a time after that the first dark chocolate bar was made. In about 1875 Daniel Porter was the first person to successfully make a chocolate bar. The process was further improved by Rudolphe Lindt by creating the conche, which mixed the cocoa butter evenly throughout, thus creating a smoother chocolate. Other companies created their own but were inferior to the Swiss chocolate bars.

During World War I and II chocolate bars were given to the soldiers with their rations. More and more chocolate companies were being built and new brands appeared. Chocolate also started coming in new shapes and sizes up to modern times.

Chocolate has been connected with acne, obesity, and other bad things, but the cocoa is actually healthy. It helps lower cholesterol levels and improves blood flow. It helps cognitive functions. The chocolate helps blood flow to parts of the brain that need it. It could also help prevent heart disease and many more diseases.

Though chocolate has been around for thousands of years, it will probably be around for decades to come. It has been to space and it has been to the deepest part of the ocean. Most people will love it whenever and wherever they go.