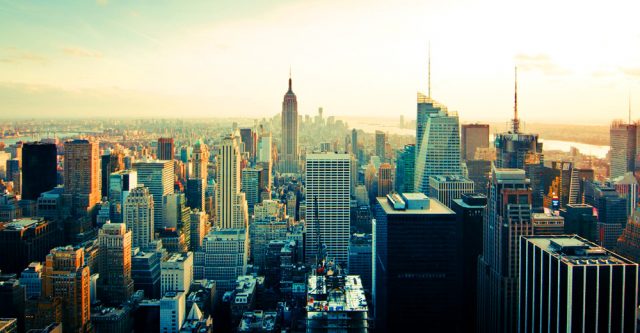 April 22nd was Earth Day and in honor of that occasion, New York Governor Andrew Cuomo passed a law that bans all single-use plastic bags. It’s been estimated that New York alone uses 23 billion plastic bags every year and Cuomo is hoping to reduce that number and the impact it has on the environment. [1]

In March 2020 the plastic bag ban of the state of New York will go into effect. New York is the third state to implement a ban on plastic bags- after Hawaii and California. In 2017 the Governor of New York, Andrew Cuomo established the New York State Plastic Bag Task Force in March of 2017. Now, two years later, the task force has managed to figure out a long term solution to the plastic bag problem.

Throughout New York State, plastic bags have become a ubiquitous sight on the landscape. They can be seen stuck in trees, as litter in our neighborhoods, floating in our waterways and as a general aesthetic eyesore of our environment. Single-use plastic bags are a detriment to the health of communities and the environment alike,” [2] the task force said in a final report they released.

The Department of Environmental Conservation will be working on limiting the impact this plastic bag ban has on low-income families. Counties and cities will be able to charge a fee up to five cents for a single use paper bag instead of a plastic bag; the proceeds will go to New York’s Environmental Protection Fund and to the distribution of reusable bags.

Living up to Expectations

The bottom line is that banning plastic bags will help with littering, but it really doesn’t help the environment as much as everyone would like you to believe.