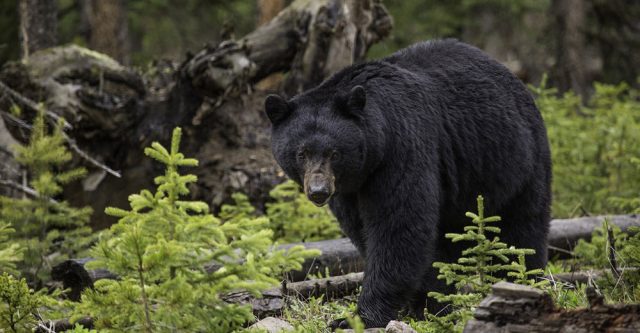 The Missouri Department Of Conservation (MDC) has announced a proposed American black bear hunting season. The MDC wants to know how the Missouri population responds to this, and are they willing to do it? Due to the increase of black bears in Missouri, the MDC has proposed to create three Bear Management Zones (BMZ), which will be in southern Missouri. The bear hunting season will be ten days long or when the BMZ harvest quotas are met. The means of which to hunt during this season is the same as those for deer and elk, except the use of an atlatl, baiting and the use of dogs.

The MDC proposes to offer an annual online permit-application period each spring with a fee of $10 per applicant. This will makes the applicant eligible for a random drawing of the permits. To be able to buy the annual online permit-application, the individuals must be Missouri residents. They would only be allowed to apply once per year to hunt in one of the three designated BMZs.

The MDC also proposed to assure that local landowners would be able to hunt a minimum of 10 percent of BMZ. Specific black bear hunting permits would be awarded to qualifying landowners. To qualify, the landowner would have to have submitted their Landowner Permit Application, would need to meet the same eligibility requirements for deer and turkey landowner permits, and would need have at least 20 contiguous acres within the BMZ for which they are applying.

Those selected would be eligible to buy a permit at the cost of $25. A person would need to be 11 years of age or older and have completed hunter education (or be exempt) by the time of the hunt to purchase a permit.

The MDC set up an online site for comments here.

This site has a lot of helpful information anyone interested in culling down the bear population will want to read.