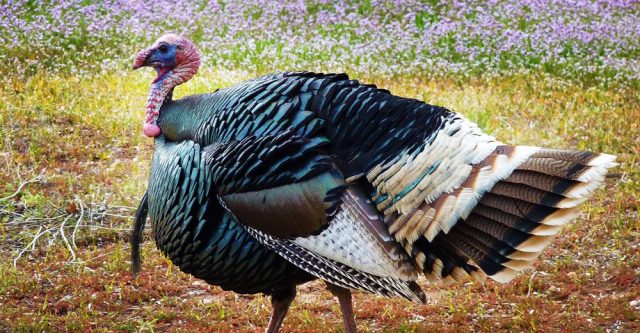 With Spring comes Turkey hunting season throughout the state of Missouri. The youth portion of spring turkey hunting was held on April 6th and 7th with many young turkey hunters participating in the hunt for birds. Over 2,000 turkeys were harvested in those two days, thanks to the keen eyes of Missouri’s young people.

The three counties that harvested the most turkeys this season were Franklin with 61 turkeys harvested, Laclede with 56, and Texas with 52.

That’s almost 1,000 more turkeys than last year; in 2018 only 1,729 turkeys were collected during the youths portion of spring turkey season. This spike in turkey kills could have to do with the beautiful, sunny, spring weather Missouri has been enjoying lately.

Spring turkey season isn’t over yet though; the regular turkey season will begin on April 15th and continue through May 5th, allowing plenty of time for everyone to get out and track down a turkey or two.

If you’re looking for more information on spring turkey information, you can get a copy of MDC’s “2019 Spring Turkey Hunting Regulations and Information” which is available online here and also where hunting permits are sold.