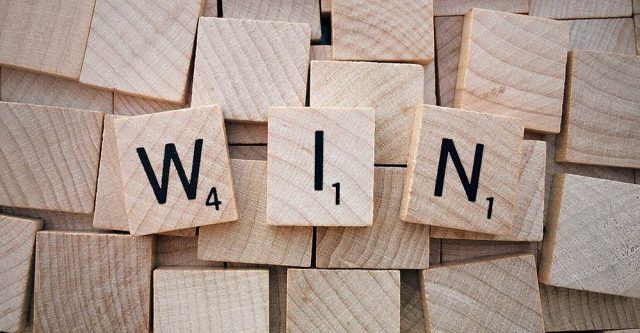 Zaila Avant-garde, 14, is a homeschooler from outside New Orleans, Louisiana. After competing for only two years, Zaila has won the Scripps National Spelling Bee.

Her father said that he first noticed Zaila was good at spelling when she was ten. Two years ago, Zaila competed at a regional spelling bee. [1]

Appearance At The Bee

In 2019 at the national tournament, she was not able to move after misspelling “vagaries” in the third round. [2]

After it was down to the last two contestants and the other one was out, Zaila spelled “murraya,” a group of trees, correctly and won the spelling bee. Zaila said,

I’ve been working on it for two years and then, to finally have it, the best possible outcome. It was really good. [3]

While she is good at spelling, she is also good at basketball, setting three Guinness World Records in basketball skills.