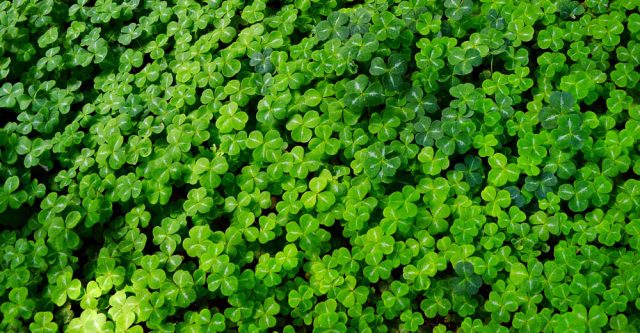 The Shamrock Shake is Back

The minty moment you’ve been waiting for is finally here: the Shamrock Shake is back! Find one near you on our App. #ShamrockShakeSZN 🙌☘Only at part. McDonald’s for a limited time. pic.twitter.com/le6EeAKkuv

If you enjoy the seasonal treats fast food companies offer throughout the year, you’ve probably heard about the McDonald’s green Shamrock Shake. It’s been around for almost fifty years now, after first being introduced in 1970.

The minty green shake has slowly become a McDonald’s icon despite only being sold from late February through until March 24th. Like most of the fast food chains seasonal treats, the Shamrock Shake is not offered at all McDonald’s locations. In the past, you would have to check each, individual, McDonald’s to see if they sold the shake. This year though the restaurant has made an option to search for locations that are selling the Shamrock Shake through their app.

All you need to do is install the McDonald’s app, if you haven’t already, and tap n your zip code. The app will then bring up a map with all the nearby McDonald’s that are selling the shake.You can also click here to check nearby McDonald’s locations on your computer as opposed to using an app.