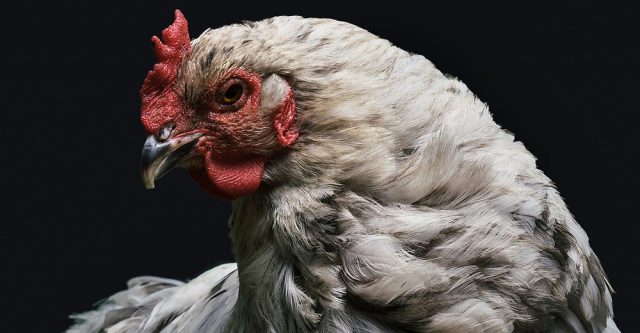 Simmons Prepared Foods is recalling 2 million pounds of their chicken that have been shipped to eight states in the U.S. On Wednesday, the U.S. Department of Agriculture’s Food Safety and Inspection Services (FSIS) announced that over 2 million pounds were in the process of being recalled due to being “contaminated with extraneous materials.”

On November 6, Simmons Prepared Foods announced that it was recalling a little over 2 million pounds of chicken. According to the FSIS, the items “may be contaminated with extraneous materials, specifically metal,” that were not discovered until after Simmons had already distributed the chicken.

“Food safety is a very serious matter at Simmons. That is why Simmons has issued a precautionary and voluntary recall of approximately 2 million pounds of fresh and frozen chicken products due to the potential to contain extraneous material, specifically metal,” said Simmons in a statement. “We are working closely with regulatory authorities and affected customers to expedite this product recall.” [2]