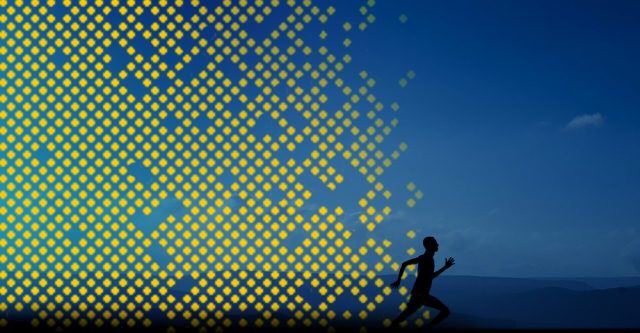 The National Foundation for Governors’ Fitness Councils (NFGFC) mission is “to build a nation of the fittest, healthiest kids in the world.” [1] By handing out fitness centers to schools in all fifty states, they plan on enhancing the health of future U.S. generations. On June 11, NFGFC worked together with Missouri Governor Mike Parson to decide which Missouri schools would receive a DON’T QUIT! Fitness Center, which is valued at $100,000 apiece, fully funded by NFGFC.

NFGFC believes that physical activity helps keep people of all ages happy and healthy, which is why they’ve started a DON’T QUIT! Campaign which awards schools in states across the U.S. a fitness center for the students. NFGFC has given fitness centers to 32 states so far, using financing from public and private partnerships such as The Coca-Cola Company, Anthem Foundation, NIKE, and Wheels Up- NFGFC does not rely on government funding or tax dollars.

“I am thrilled for the students of these three schools and for the opportunities that are ahead,” said Commissioner of Elementary and Secondary Education Margie Vandeven. “Improving not just the physical fitness, but also the mental and emotional health of a child provides benefits that extend beyond the classroom. Projects such as these help Missouri take another big step towards its goal that all students graduate ready for success.”