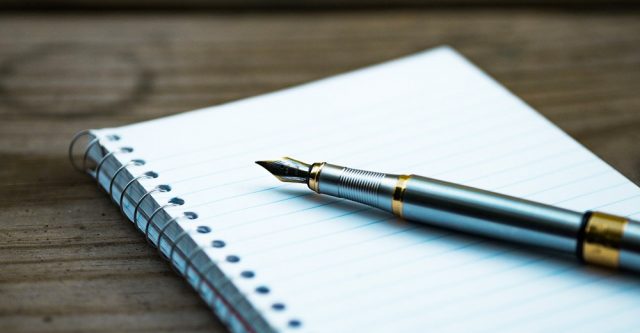 The United States has been called the great experiment; one reason for this is that before the U.S. became a nation,  no country tried our form of government. So when our founding fathers wrote the U.S. Constitution, people were unsure and had questions.

As we know, before the U.S. Constitution was adopted it had to be ratified by the states. To answer the states’ questions, some of the founding fathers – Alexander Hamilton, James Madison and John Jay- wrote a series of letters called the Federalist Papers.

One paper, to be more exact Federalist 57, contained what some of the checks for the House of Representatives were. He mentioned that the laws they pass will apply to everyone including themselves. But you might ask: What if they put an exception for themselves? Then Madison answered it, “the vigilant and manly spirit which actuates the people of America – a spirit which nourishes freedom, and in return is nourished by it.” As long as the people have this spirit, the government will do good, but as Madison said a little later, “If this spirit shall ever be so far debased as to tolerate a low, not obligatory on the legislature, as well as on the people, the people will be prepared to tolerate anything but liberty.”

Government is downstream of the people. For more information or other thoughts on this vein, click here.