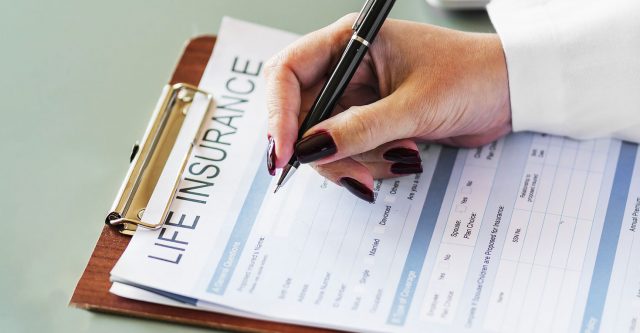 Since the Affordable Care Act was passed in 2010 Americans have been plagued by a penalty unless they have qualified health insurance. In 2018 President Trump signed the GOP tax bill which nixed the Obamacare penalty for not having health insurance.

The Affordable Care Act was passed in March of 2010. It mandated that everyone, unless you had a valid exemption, had to have qualified health insurance. This was supposed to counter the fact that Obamacare required insurance companies to accept any applicants- regardless of their health or age. [1] “If everyone has health insurance then they won’t have to wait until they are sick to visit the doctor.” was the mentality behind requiring everyone to have health insurance.

In the beginning, many Americans opted to pay the penalty, which was lower at first, instead of paying for health insurance. But over the course of Obamacare’s life span, the penalties have gone up making many people rethink their decision to accept a penalty rather than buy health insurance.

In 2015 the penalty was about $325 per adult and less than $200 per child. Or 2% of your taxable household income minus the federal tax-filing threshold, which is the minimum income required by the IRS for someone to file an income tax return. [2]

What Does This Mean for You?

The United States Senate just passed the biggest in history Tax Cut and Reform Bill. Terrible Individual Mandate (ObamaCare)Repealed. Goes to the House tomorrow morning for final vote. If approved, there will be a News Conference at The White House at approximately 1:00 P.M.

The GOP tax bill President trump signed into law is almost as much tax as it is health care. The tax bill managed to end Obamacare’s individual mandate but, contrary to President Trump’s tweet, did not completely repeal Obamacare. This just means that if you don’t have healthcare you won’t need to worry about paying tax fines anymore after 2019. [3]