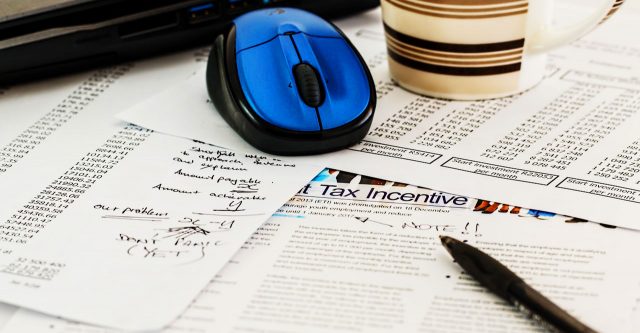 A government shutdown usually doesn’t mean anything but the most recent shutdown has sparked some worry among Americans as to whether or not they’ll get their tax returns later than usual.

Filing taxes can be a daunting task. Tracking down receipts and filling out paperwork and then waiting for your tax refund can all contribute to a slow, long headache. Governmental shutdowns have happened before, but it doesn’t normally affect the average American. This time though, the government shutdown is impacting Americans. Or at least affecting their stress levels. When rumors of a late tax return started at the end of December people began stressing about the government shutdown.

It turns out that there is no need to worry about late tax returns this year though. Russell Vought, the acting director of the White House Office of Management and Budget, told NBC reporters during a briefing earlier this week that the Trump administration has “been trying to make this as painless as possible” within the law. [1]

The Internal Revenue Service (IRS) released a statement saying that they will begin processing tax returns on January 28th, 2019. “We are committed to ensuring that taxpayers receive their refunds notwithstanding the government shutdown.” IRS Commissioner Chuck Rettig said, “I appreciate the hard work of the employees and their commitment to the taxpayers during this period.” [2]