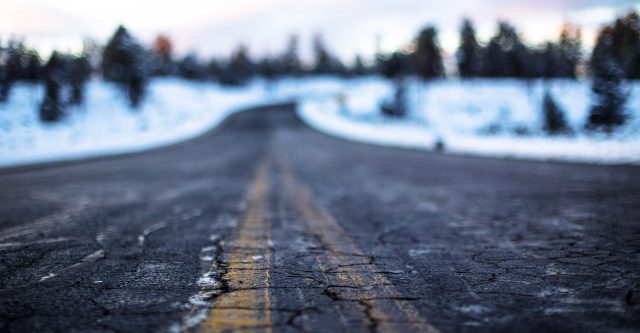 From Friday to Saturday, January 11th and 12th,  a snowstorm is expected to pass over the central states. Over 1,000 miles are expected to get snowfall from the west to moving east storm.

On Thursday evening snow will begin falling in the Colorado Rockies and continue moving eastward. On Friday rain will sweep the southern and central plains before changing to snow around the Kansas and Missouri state line.

Much of Missouri, northern Arkansas, southern Illinois, and Kentucky are all expected to get enough snow to “plow and shovel.”

An average of 3-6 inches is forecasted to fall on these states. Eastern Missouri and southern Illinois get the brunt of the snow, however.

Not Everyone Gets Snow Often

“For cities such as Indianapolis, Cincinnati, Louisville, Kentucky and others, this will be the first significant snowstorm of the cold weather season,” according to AccuWeather Chief Meteorologist Elliot Abrams. [1]

Although this won’t be the first snowfall of the season for Kansas City or St. Louis Missouri, this could be one of the biggest snowstorms they’ve seen so far this year. Already shoveling and plowing operations are being prepared for the NFL playoff game in Kansas City on Saturday afternoon. There is a chance of snow continuing to fall during the game.