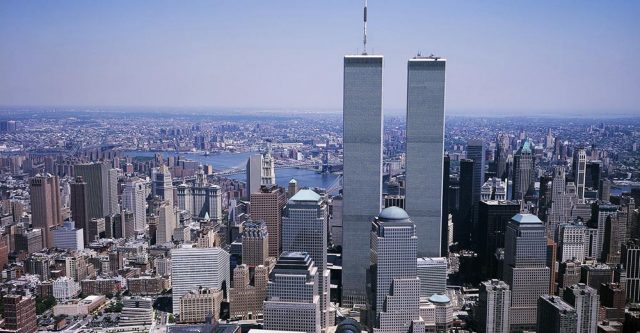 On Patriot Day, September eleventh, we remember and honor those who died seventeen years ago. On Patriot Day we remember United Flight 93. Along with the bravery of the people who stood together to stop the terrorist. Even when it meant sacrificing their own lives.

President Trump and Vice President Mike Pence spoke at the two communities in separate ceremonies. One in Shanksville, Pennsylvania, where the plane went down, and one in Arlington, Virginia, home of the Pentagon. President Trump said in his in his official Patriot Day Proclamation for September 11, 2018:

“On September 11, 2001, the world came to understand the true source of America’s strength: A people of an indomitable will and a society rooted in the timeless values of liberty. Our love of country was made manifest through the examples of Americans engaging in countless acts of courage, grit, and selflessness.” [1]

“Pray for the Soldiers, Sailors, Airmen, Marines, and Coast Guardsmen currently serving our Nation in harm’s way. We thank the dedicated men and women who keep our homeland safe and secure. We applaud the unsung patriots in city halls, community centers, and places of worship across our country whose simple acts of kindness define the greatness of America.” [2]