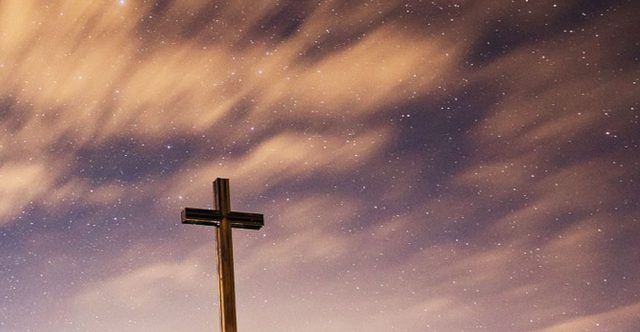 On October 11th, U.S. Attorney General Wiliam Barr gave a speech to a closed group of law students at Notre Dame. After making a case that a decline in religiosity and an increase of secularism has something to do with today’s problems in society, Barr has found himself to be a target of criticism and has been accused of breaking his oath to uphold the constitution.

Barr’s speech, entitled “Religious Liberty,” was delivered to a group of law students at Notre Dame earlier in October has since stirred up controversy among both religious and nonreligious circles. Inferring that secularism is the basis for societal problems, Barr has been accused of breaking his oath as Attorney General to uphold the constitution.

“I think we all recognize that over the past 50 years religion has been under increasing attack,” [1] said Barr. “On the one hand, we have seen the steady erosion of our traditional Judeo-Christian moral system and a comprehensive effort to drive it from the public square. On the other hand, we see the growing ascendancy of secularism and the doctrine of moral relativism. By any honest assessment, the consequences of this moral upheaval have been grim. Virtually every measure of social pathology continues to gain ground.”

Faithful America, a massive online Christian group, has filed a complaint against his speech, saying that what he said was a clear violation of the first amendment’s ban on an establishment of religion and demanding that the Department of Justice (DOJ) remove his remarks on the subject from the DOJ website. [2]

Barr continues, comparing secularism that despises religion to religion itself. “One of the ironies, as some have observed, is that the secular project has itself become a religion, pursued with religious fervor. It is taking on all the trappings of a religion, including inquisitions and excommunication.”

“Among these militant secularists are many so-called “progressives.” But where is the progress?”