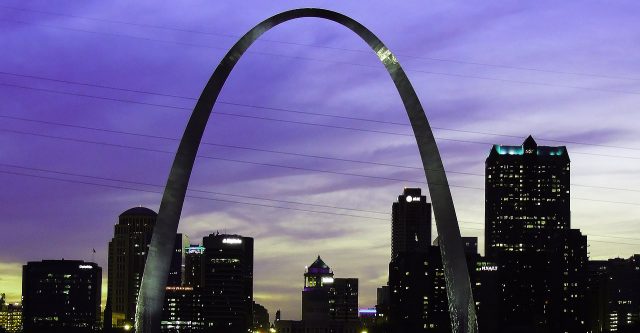 The Bruins won three of the games leading up to the final but it was not enough to beat the Blues who took the other four. Game seven of the Stanley Cup Finals got a household rating of 6.2 which is the highest such number in NHL for a game since 1994. The last time the Stanley Cup Finals went to the seventh game was in 2011 between the Boston Bruins and the Vancouver Canucks. The seventh game this year was held in the home of the Bruins in Boston, Massachusetts.

O’Reilly was the first player to score in four consecutive games since Wayne Gretzky in 1985. Jay Bouwmeester became the 29th hockey player to enter the Triple Gold Cup, something that only happens when someone wins a NHL’s top award, an Olympic gold medal, and a World Championship.