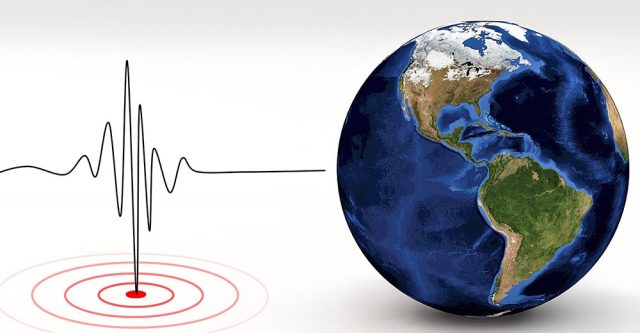 Where And When It Hit

The earthquake was felt at 10:15 pm local time 56 miles southeast of Perryville, Alaska. The epicenter was 29 miles in depth. [1]

Multiple aftershocks were felt. There were two strong aftershocks with a preliminary magnitude of 6.2 and 5.6. [2]

There were evacuations after the earthquake hit. On the island of Kodiak in the city of Kodiak, people were advised to go to high ground.