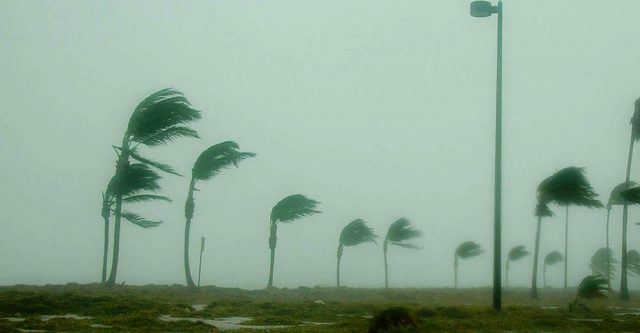 Hurricane Michael hit Florida on Wednesday afternoon. Evacuation warnings had been issued, and supplies and help have already been put in place for after the storm. The governor of Florida, Rick Scott, has told those that decided not to evacuate, to stay put through the storm.

After many days of tracking the storm, Michael finally made an appearance on land on October 10th. It is the first Category 4 or stronger hurricane to hit landfall on Floridas panhandle. Millions of power outages are expected to happen as Michael sweeps the southeastern states.

I understand that evacuations are inconvenient, but this storm will bring torrential rain and heavy wind, along with dangerous storm surge throughout the panhandle. If you have been told to leave, you need to go. It could be the difference between life & death.

Preparation for After the Storm

We are prepared to deploy 1 million gallons of water, 1.5 million Meals Ready-to-Eat and 400,000 pounds of ice to help our families being impacted by the storm. pic.twitter.com/8OvbBUh66z