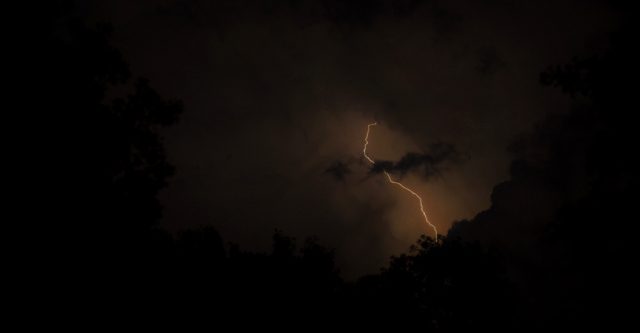 We have been in the hurricane season for two weeks now. Have you ever wondered where they get the names for the hurricanes? Here it is all explained.

Sometimes, when a hurricane occurred on a certain day, it was named after the saint of that day. One example of that is Hurricane Santa Ana in 1825.

The World Meteorological Organization created six lists of twenty-one names each. Every year they use a different list. On the seventh year, they go back to the first list.

If there are more than twenty-one hurricanes, they go to the Greek alphabet (Alpha, Beta, Gamma) and use those for the rest of the season. [2]

If one of the storms has been really bad or costly, the name can be retired. At the annual meeting of the committee, the name is retired and another name is put on the list. Sometimes the name is changed without any reason. For example, in 1966, “Fern” was changed ti “Frieda.” [3]