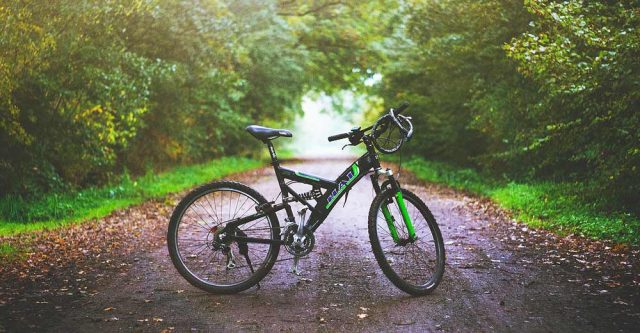 bike on path in woods

The MDC (Missouri Department Of Conservation) is looking into opening many of the department area service roads to bicyclists. Before anything is permanent, the MDC wants to know your thoughts.

The Missouri Conservation Commission is approving the proposition from the MDC. However, they do want input from the public. They will review all comments before making a final decision on May 21, 2021. If approved, this will take effect on March 1, 2022.

Where Is This Available?

The change in regulation would include most service roads on MDC areas. Electric and motorized bicycles will still not be allowed access at this time. Service roads are non-public roads on MDC areas used by staff to conduct resource activities. Each is listed on conservation maps and on the website. Some service roads are currently walking paths for the public. The bicyclist will travel at his own risk, knowing that not all areas are maintained at the same level as driving roads or in place bicycle trails.

Yes, there would be exceptions. MDC would close service areas on waterfowl-hunting areas during hunting season. Areas by staff for fish hatcheries would be closed along with unsafe areas.

MDC wants your input. You can go online in March here. If you prefer to write, their address is Regulations Committee Chairman, Department of Conservation, P.O. Box 180, Jefferson City, MO  65102-0180.

With so many people wanting to get outdoors, the MDC is doing what is in their power to make the outdoor experience more enjoyable.