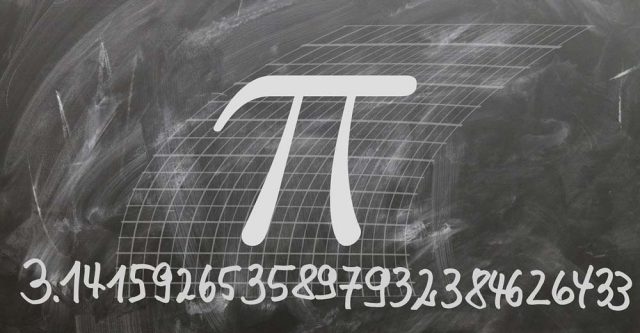 Today is Pi(π) day and not the pie that is filled with apple, peaches, and berries, but instead Pi(π) the mathematical constant number which is irrational and never-ending. What high schooler can graduate without some knowledge of Pi? Archimedes was the mathemetician who is noted for discovering Pi. He was the one we attribute defining Pi accurately.

What Is There To Know About Pi Day?

International Pi(π) day is March 14 every year because Pi is 3.1415.  The first Pi(π) day celebration is accredited to an American physicist Larry Shaw who on March 14, 1988, organized a parade for Pi(π). In 2009 it was officially recognized as a holiday in the United States.

March 14 is not only Pi(π) day but also the day Albert Einstein was born.

You eat pie and think about math.