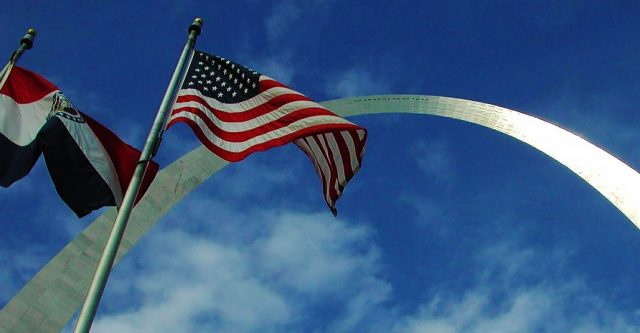 Missouri flag next to Gateway Arch.

Governor Parson has been working to quickly fill those two vacancies in the House of Representatives and make sure all Missourians have a representative. Parson has called for a special election on April 22 to fill the empty seats in the House for districts 158 and the 99th District. The special election will be held on November 5th, 2019 for Barry, Lawrence, and Stone Counties along with St. Louis County.

“It’s important that we work quickly to fill vacancies in the people’s house to ensure that Missourians have representation here in Jefferson City,” said Governor Mike Parson. “We appreciate the dedication and hard work of our local election authorities, especially when preparing for and conducting a special election. I am confident that Secretary Ashcroft will continue focusing our election process in a free and fair manner.” [1]