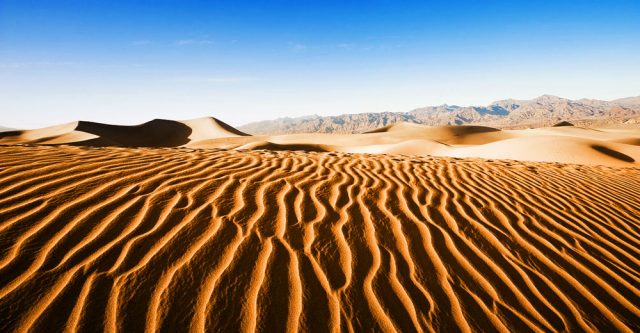 The National Weather Service has issued an excessive heat watch throughout Missouri beginning July 17 and continuing until Saturday, July 20. Heat index values are expected to be over 100 degrees Fahrenheit and its essential to remember that even though you can’t see the damage the heat is inflicting (like you would with a tornado), excessive heat can be dangerous and even deadly if not handled correctly.

Texas, Dent, Greene, Webster, Wright, Lawrence, Christian, Douglas, Howell, Shannon, McDonald, Barry, Stone, Taney, Ozark, and Oregon County will all be affected by a heat advisory from Wednesday until Saturday. There are expected highs of around 95 degrees and high humidity in the listed counties. The combination of humidity and heat causes higher chances of heat sickness. [2]

During these times of excessive heat and humidity, you should remember to drink plenty of water and take breaks if you’re working in the sun. Elderly, young children and pets are especially prone to types of heat illness, so make sure that they are rested, cool, and have drunk enough water. If you’re working outside, NOAA recommends either limiting your strenuous activities, like running or outside jobs, to either the cool of the day or stand in the shade as often as possible.

According to NOAA, heat is one of the leading weather-related killers in the U.S. [3]